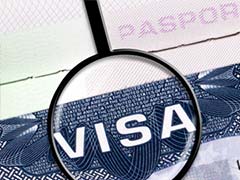 Starting from 2018, the first ED visa for Thai learners is issued for a period of 8 months, which comprises studying the Thai language across two levels, from Elementary up to Intermediate. In case you want to  pursue your studies and stay longer in Thailand, there is an opportunity to get a second ED visa for another 6 months. You do not have to leave the country to get the second ED visa! However, a visit to the immigration office every 3 months for an extension stamp is still obligatory.

English learners have an opportunity to study in Thailand for 12 months in total. The term of the first ED visa for English learners is 7 months and the second visa buys you another 5 months. You do not have to leave the country to get the second ED visa! However, a visit to the immigration office every 3 months for an extension stamp is still obligatory.

What to do if I want to study in Thailand longer?

If you wish to stay in Thailand for another year, why not switch to another language? Perfecting the language you already know well or taking up a completely new one might open new horizons and extend your stay in beautiful Koh Samui. We have lots of extra ‘New Cutting Edge’ books from this year available to buy now. We have new books for the new courses starting in July, so these are available as supplementary material. They are perfect for home study, extra practise, or for friends/family who do not have time to study at school.

Cutting Edge is a communicative course with a task-based approach to help you achieve your goals. The books are very visual and include grammar and vocabulary with exercises that make the learning process more memorable and engaging. They cover a wide range of topics with multimedia material.

The task-based approach focuses learners on the skills areas you need to practise, improving learning outcomes and giving you a sense of achievement. Build your confidence by learning from the models and then doing the tasks.

Discover real-life functional language with the video and audio clips. Language is presented in contexts and situations that you come across in everyday life.

Please see samples of our available books by clicking on the link below.

Please call in to our office if you would like to purchase any of our books.

Immigration are important for Education visas!

We have a great relationship with immigration here in Koh Samui for ED visas.

Probably the best relationship of any school on the island.

We have had several visits from our immigration friends recently to check that you’re all attending your classes for your ED visas.

Don’t forget that it is part of your ED visa regulations to attend your classes every week. Other schools are being closed down because students aren’t attending! So, please help yourself and us by attending as many classes as possible to ensure there aren’t any problems.

Immigration like to see photos of you all, so we will be taking photos at the end of every class to send to them. 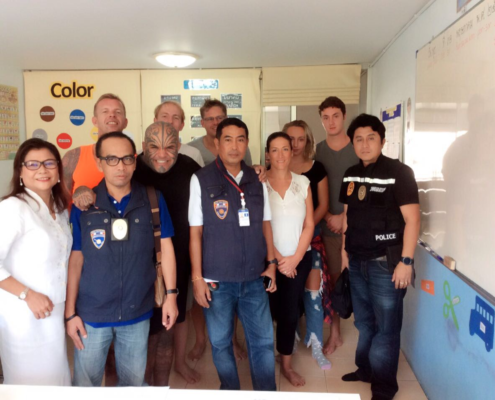 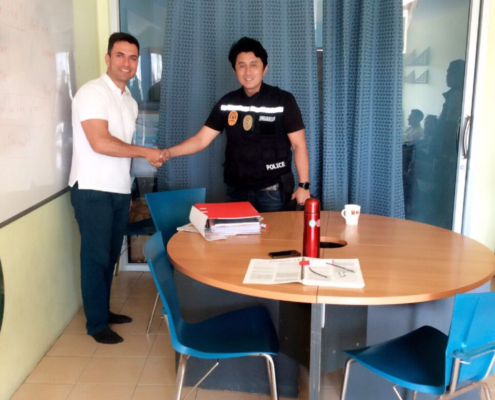 Most of all, it makes us happy when you come to class!

We hope to see you soon.

We would like to inform you about the new requirement for the ED visa. The Thai ministry of education is requesting a criminal background check for new students and students getting a second year ED visa. So if you are a new student or applying for a new year this only applies to you. The good news is that KSTVS can help you with this application and can get it for you in Koh Samui at the same time as applying for your other documents. If you already have this check, then we can translate it into Thai for you for free.

In a recent change of fashion the immigration office has officially decided to ‘monitor’ the Full Moon parties around the Islands of Koh Samui, Koh Taow & Koh Pang Yang, in what appears to be a backlash against the recent attacks of the two British tourists who were tragically killed after attending a Full Moon party in September.

This controversial move by the office will cause a big wave across the Full Moon party culture, as drunken and drug fuelled tourists will not only be the target to protect, but as most raves go, will also become the targets of the polices unavoidable law enforcement. Where before the ‘mob rule’ effectively policed these events, allowing for revellers to partake in most substances as long as they behaved, now the sight of any elicit substances will force the police to act, taking out one of the major attractions which draws many of a devil-may-cry tourist to the events.

Not only will this new ‘protection’ operation hurt the very tourists it plans to protect, but they plan to impose and ‘entrance fee’ and taxes on all alcohol served. Which ultimately will disgruntle many of a Thai bar owner who will see their profits shrink beyond recognition. And with the combination of the immigration police charging the 100 baht ‘entrance fee’, a strong feeling of resentment towards the officials will not be easily forgotten.

Official offices all around Thailand are on a clean-up operation ever since the Coup not 6 months ago, with statistics since the takeover showing an estimated 400 out of 700 official departments in Thailand having revived a corruption or negligence complaint. In light of this many departments have taking big, but carful steps, with the aim of ‘cleaning up’ in mind.

While this new interest in the Full Moon Parties from the immigration police is expected to cause a stur, party tourism to these islands is expected to rise in the coming months, forcing the police to walk a tightrope of law enforcement without destroying all their tourism economy, a delicate game indeed.